Almost Live
Coverage Of The Inaugural Run
Of The Amtrak
Texas Eagle/California Service
February 6 through 9, 1998 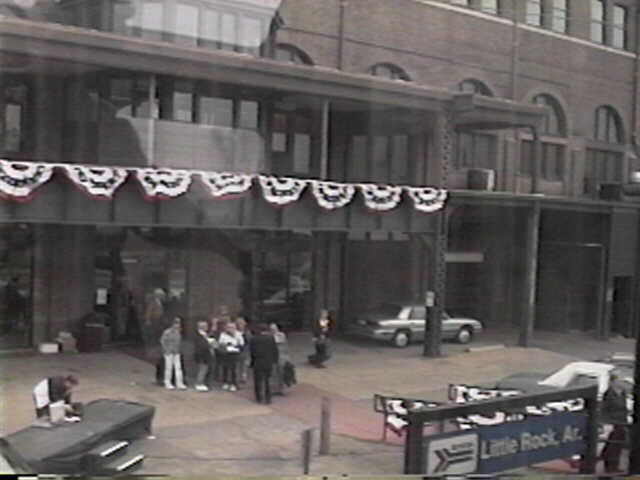 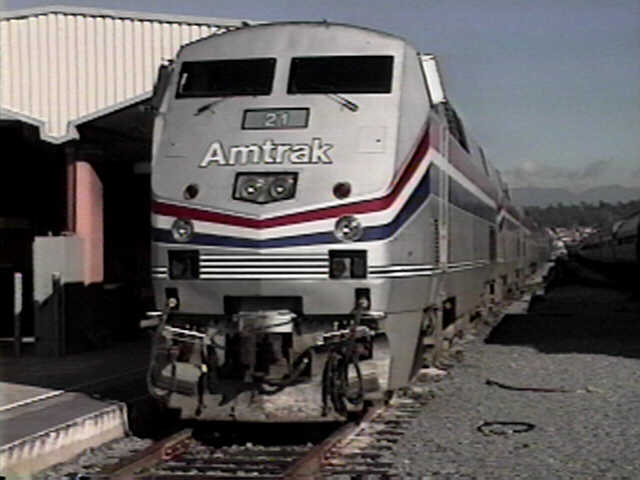 Almost live coverage of my rail journey to Chicago on the Amtrak Southwest Chief and then onboard the Amtrak Inaugural Texas Eagle/California Service was provided via this web page. Photos and text were uploaded using my video camera, Snappy video capture device, notebook computer and cellular modem. The frequency of posting updates depended on the quality of cellular service along the route and finding time to upload during dwell time when communication was the most stable.

Live coverage of my trip aboard the Amtrak Southwest Chief went very well. All the equipment worked perfectly and clear cellular modem communication was available for most of the route. Live coverage from onboard the Texas Eagle did not go as well. For some reason, the cellular network decided there was a significant probability that my phone had been cloned and shut down my service! I wasn't able to get service restored until I reached California. I was able to borrow the phone of another passenger to do one mid-travel update not far from Little Rock, Arkansas, and then one more update just as we were on the approach to Los Angeles once my service had been restored. More information about this problem is provided below in the travelogue for the Amtrak Texas Eagle/California Service.